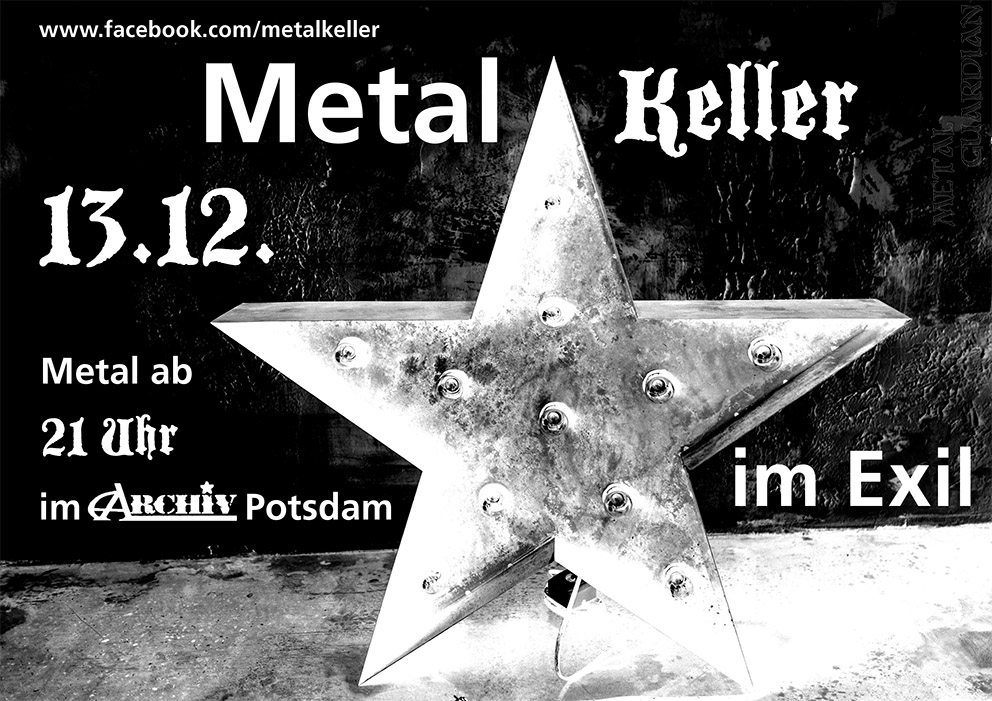 These "Eierlosen Nutten" from Denmark were celebrating their 25 years in business and going to release their new album „Grey Sky Over Black Town“ in the end of may. Time for us to ask them, what we can expect from the record and which plans for the future they have. Guitarist Jakob "Batten" give us some answers

Hello, Jakob, now in May your meanwhile 14th album with the title "Grey Sky Over Black Town" expects us. In the approach you have already announced that there is this time even Black Metal influence. How did it arrive and what expects us else on the new record?

It happened last summer when we were driving to a concert in Germany. We stopped at a gas station, had a beer and talked about the next album. We thought it could be interesting to mix some black inspired parts into our songs. And our new drummer Rasmus is pretty good at playing fast, so we had to take advantage of that too. So the album is faster than usually. It has a very dark vibe, I think.

On the latter albums you were the main songwriter. I can imagine that this brings thus his pre, however, also to a lot of disadvantages with itself? Who was involved in the Writing of the new album?

We were 3 songwriters this time; Ken, Rasmus and myself. It was a big relief that I didn’t have to write everything myself this time. I basically wrote everything on the last 7 albums or so. So I was kind of worn out. The fact that we were 3 song writers also gives the album a more diversified feel.

Tue Madsen was responsible once again for the mix. He was already responsible for the sound of three predecessor's albums. Do you have a special respect with him? Was there the idea to try sometimes jeman other? Or rather "never change a winning team"?

In my opinion, Tue is the best producer at the moment for our kind of music. At least within our budget. We know each other very well, that makes it a lot easier to work together. And it’s very convenient that his studio is very close to where we live. That way we can go there to record, and be back home for dinner. So I don’t see any reason to change that.

Were there changes in the approach compared with the last albums?

Not really. We did most things the same way. But Rasmus is a perfectionist with his drumming, so he recorded each songs 7-8 times and picked the best take. Normally, we’re just recording each song 3-4 times on the drums.

There were in your bandhistory already thus some occupation changes. Too last on the Drumhocker. Now there sits there Rassmus Schmidt. Is it difficult to find new musicians? Do you have hope that the band composition remains stable now, finally, sometimes?

It sucks to change band members every single time. I hate it. It takes a long time to get the new members completely into the songs and into the playing style. It’s like going 2 steps back each time. And yes, it is getting more and more difficult to find new members. So I really hope that it won’t happen again.

During the last years since her increasingly more live on the way. Who looks who organises?

We have a booking agency, NB Touring, who are taking care of our concerts for us. We are trying to play as many shows as possible, but we feel that it is getting more and more difficult at the moment. There is too much competition it seems. So I am not sure if we will go on tour this year or not. But we will be playing some pretty good festivals, like Summer Breeze and Rock Harz.

At the moment it is discussed a lot whether and since when one can live just in the mead nightmare empire from his music. How does this look to you and which experience you could gain in the course of your career concerning this? Does her job regular beside the music follow?

The only time we were close to being able to live from our music, was 10-12 years ago. Today we’re not even close. The fact that so many people are streaming music instead of buying it has had a really bad impact on our economy. It’s impossible to make money from streaming. So we are all having normal jobs besides the music.

25 years of Illdisposed – arrival another 25? What were your personal highlights and what you would have renounced rather with pleasure?

So many great things have happened. We have been travelling to many great countries, met a lot of great people. We’ve been signed to one of the most important labels for metal music, Roadrunner Records. We’ve had a song on the soundtrack for the horror movie SAW. We’ve had 7 albums in a row in the Danish official album charts. No other Danish extreme metal band did that.

On the negative side, we have been close to pulling the plug a couple of times. Especially back in 2000-2001 when our consumption of alcohol and other substances was at its highest. Nearly every time we did something together, it ended in chaos. As a result, half of the band left. The rest of us decided to take some time off and make an album that was different to what we usually did. That album was “1-800 Vindication”, our best selling and most popular album to date.

What expects us in the future? Over again 25 years?

Hopefully we won’t be around when I’m 65. So we will just focus on the next 5 years and get the best out of them we can. That means playing as many shows as possible as well as releasing a couple of good albums.

So, then we thank you for that informative interview and wish you good luck for the future. 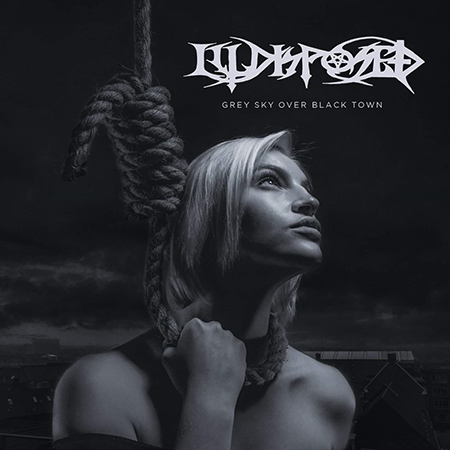 The Winter of Our Discontempt - Demo 1992

There's Something Rotten in the State of Denmark - Full-length 1997

With the Lost Souls on Our Side - Full-length 2014